With so many concealers in the market, it gets hard to choose which one is the best. After years and years of trying so many concealers, I have narrowed down the selection to two concealers: Dior Forever Skin Corrector and Tarte Shape Tape Ultra Creamy. Let’s compare them to see which one gets to be the winner.

I always end up going after the last hype in concealers, but most of the times after I bought and tried them, I got disappointed. For example Nars Radiant Creamy Concealer was a good concealer, until I turned 35. Actually, let me tell you, after 35, most concealers crease if you don’t have time to do the whole process of “apply concealer – blend evenly – apply light powder”, which most of us women after that age, time is something that it’s sparse. I then started using Tarte Shape Tape, the original version, however after a while it started to dry my under eye area. Other popular concealer, YSL Touche Eclat, doesn’t satisfy me, since the coverage is super light and I can still see my dark circles underneath, which I know I’m guilty of, because I don’t sleep enough hours.

Last year, one friend of mine was praising Dior Forever Skin concealer on his Instagram story and I got so curious that couldn’t resist to try it. The texture left me speechless, it felt so light and yet the coverage was so good! Dior concealer became my favourite. Meanwhile, on my holidays to Rome, I passed by Sephora and saw the recently launched Tarte Shape Tape Ultra Creamy. I needed to get it, since at the time I was living in London and Tarte products are so hard to get. Every time in the past I purchased Tarte products online in London, they always got lost. Such a bad luck… Anyway, once I have tried Tarte Shape Tape Ultra Creamy, I knew I had found another good concealer that didn’t need the “light powder” application.

So which one is the best: Dior or Tarte?

The 24 hour full coverage Dior concealer feels super light and moisturising too. It’s easy to blend and holds on it’s own, meaning you can skip the powder after. Because it’s easy to blend, sometimes when I’m in a rush I use it as a foundation.

The formula of this concealer is pretty amazing and it doesn’t crease or mark your expression lines.

It’s hydrating, long lasting and easy to blend like Dior concealer. The rich moisturising formula it says to hold 12 hours without creasing. I really like the texture of this concealer. The only con I would say about this concealer is that sells out very quickly in Sephora, forcing us to purchase mostly online.

Both are so similar and so good that I don’t even know what to choose. On one side Tarte Ultra Creamy is vegan and slightly cheaper and on the other Dior can actually last more than 12 hours. Under high hot temperatures Dior concealer is more resistant. Nonetheless, Dior and Tarte Ultra Creamy are exceptional concealers

If you like makeup articles like this, stay alert for the next ones that I will be publishing, because Halloween week is coming.

Thank you for reading, commenting and subscribing. 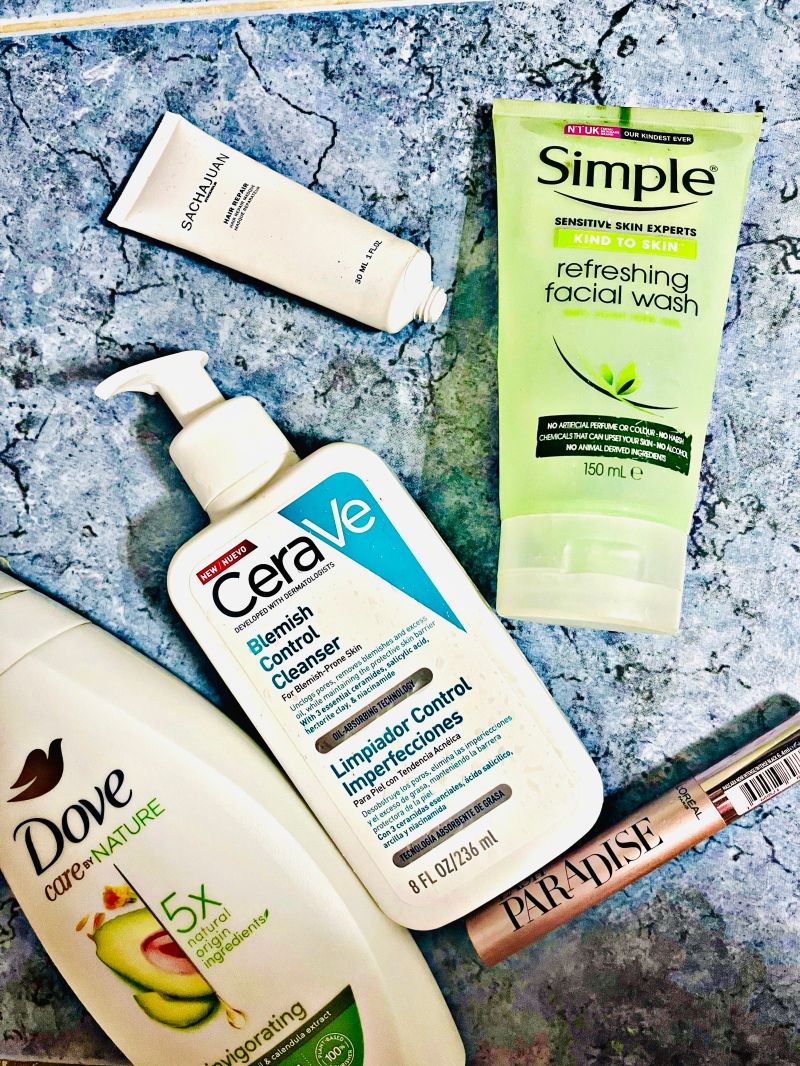