It took me a long time to decide, if I should or not do something about my scarce eyebrows. This year one of my friends convinced me to go for a semi-permanent non invasive appointment for micropigmentation eyebrows. Did I get the result I wanted, natural and defined? Keep reading to get the answer.

I am from the decade where women plucked their eyebrows, because it was the fashion in those days. Sadly, it made my eyebrows thin and they never fully recovered. When all the eyebrow semi-permanent procedures started to appear, I always wonder if it would suit me or not. I knew straight away I wanted something natural, because I like travelling to hot countries with relaxing beaches and I was sure, I didn’t want to be at the beach without makeup and fake thick eyebrows. Plus, considering I have lip filler (you can read about my experience here), I would look like a fake “doll”, so definitely it was out of question any type of semi-permanent method that would transform my eyebrows into a “brown brick wall”.

When I started to plan my moving from London to Tenerife, one friend that I have here in Tenerife, suggested me to choose micropigmentation. I still remember her words: “you have to do something about your eyebrows”! I then went to the Instagram page of the aesthetic clinic, Centro Natalia Batista, that my friend recommended me (she was already a customer) and slowly I started to convince myself that it could be a good idea. Check Instagram page bellow.

Differently than microblading and powder brows, micropigmentation goes deeper into the skin, leading to more long lasting results. Micropigmentation technique uses a tattoo device that penetrates the deep layer of the skin to create a natural eyebrow look that lasts between 1 up to 3 years.

WHY DOING IN TENERIFE AND NOT IN LONDON?

Besides being cheaper, I never had a close friend in London that did a semi permanent eyebrow procedure or if I knew someone that had them done, I didn’t like it completely. My friend’s eyebrows from Tenerife, looked so natural, that I could hardly say she did something.

For aesthetic procedures, I always like to choose a clinic where some friend of mine went and got good results. You only have one face, so it’s important to choose the right person or clinic.

The price here in Tenerife, in Centro Natalia Batista, is €300 (around £270) for two sessions: the first time and after the touch up session in the following month. As in London, you have to pay the deposit, which is half of the total amount.

MICROPIGMENTATION: WAS IT THE RIGHT CHOICE FOR ME?

I’m very happy I have waited a long time until I found the right clinic to do my eyebrows. In Natalia Batista they are super professional, hygienic and the best in what they do. Because my skin is super oily, Natalia told me immediately, the results on me could last less than usual and I would need two touch up sessions. She is adorable! My second touch up, she didn’t even make me pay and also she told me from next year if I need my eyebrows redone, she will charge me the least amount, since my oily skin expels the pigment. I’m sure in London they would have charged me extra, regardless my skin keeps or not the pigment.

For me it was painful, I won’t deny, even if a numbing topical anesthetic cream was applied. It does feel like a tattoo. I have one on my back and the “painful” feeling when the needle is penetrating your skin was the same. The first session of micropigmentation, if I remember well, the procedure lasted 30 minutes and the other two were quicker. In all sessions, the skin around my eyebrows peeled off after 5 days. After peeling off, the pigment strokes stayed, but with less intensity.

WHAT SHOULD YOU DO AFTER?

After each session, Natalia, advised me to stay away from sunlight for 20 days at least, not applying any cream on my eyebrows and in case they became dry and itchy, use an ointment that she gave me rich in vitamin A and D.

Quite honestly, even though that has been already a month after my last session, I keep my eyebrows free of creams, to avoid the pigment to fade more than it already happens, because of my super oily skin.

If you have oily skin like mine and want something natural, I surely recommend micropigmentation, rather than microblading or powder brows. Remember that each skin is different, so it’s very important to have a professional that will advice what’s best for you, according to what you are looking for.

I also have to say that in between the micropigmentation sessions I was passing through an hormonal change due to my miscarriages, so that contributed immensely to have the pigment expelled so quickly from my skin, hence I had to have an extra touch up session.

May you have a positive, happy, productive week. 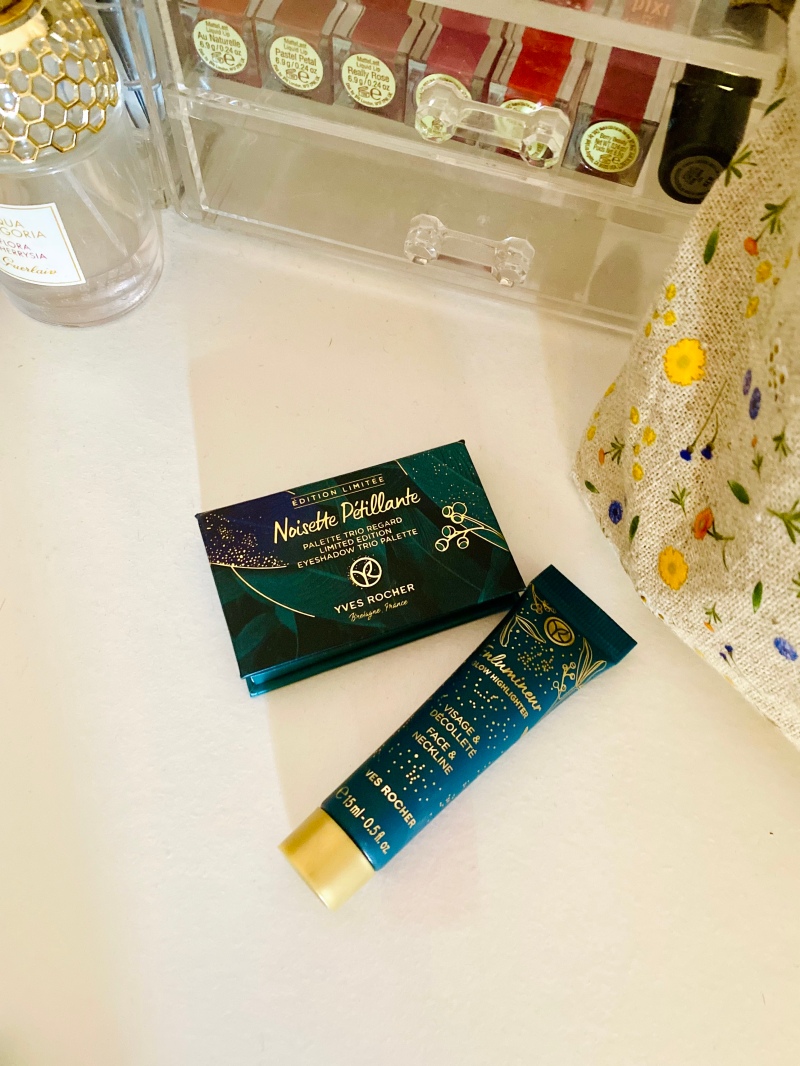 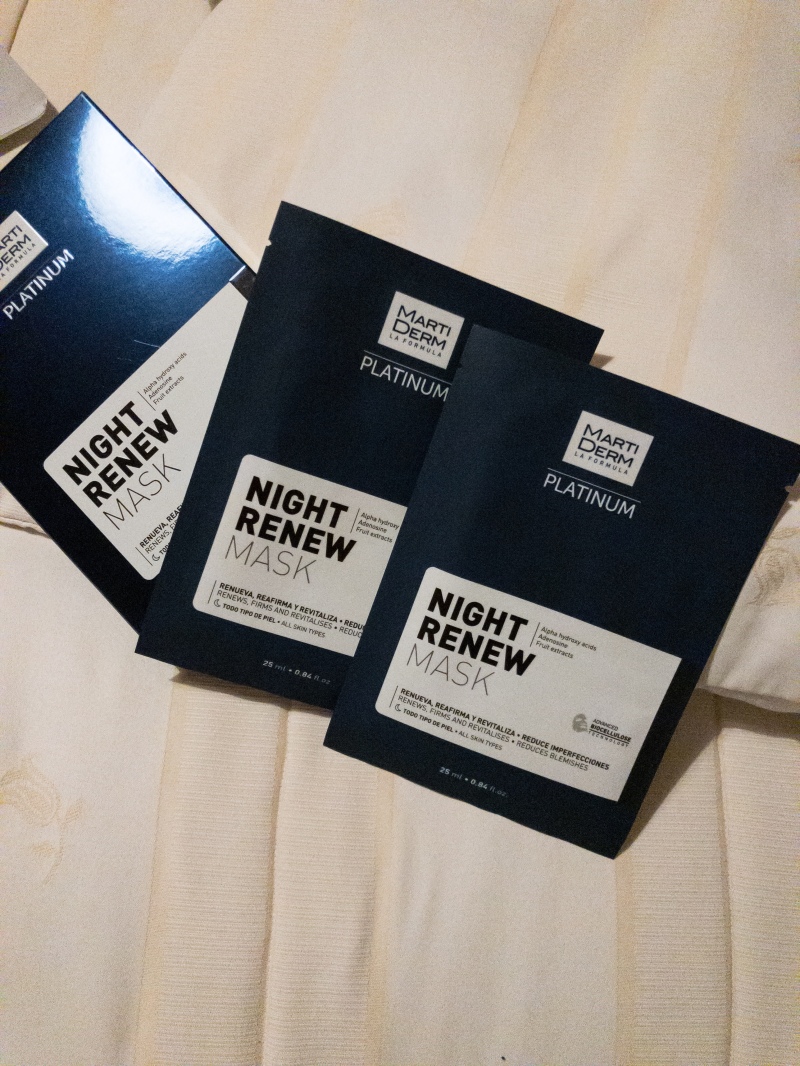