Since I can’t be in Portugal for a traditional Portuguese Easter, I decided to bring some of the tradition to me. On a Portuguese table, codfish is a must, it represents abundance, it has a festive symbol and is part of Portuguese culture, along with the Portuguese custard tarts and the traditional music called Fado. Thus, I chose a codfish recipe that you could definitely have it, if you would go to Portugal, it’s called: Bacalhau a Gomes de Sa. It doesn’t have a translation, besides bacalhau, which means codfish, but Gomes de Sa, it’s a person’s name, hence it can’t be translated. Before I get to the recipe, I googled why it has a person’s name, in case you are curious as much as I was and this is what it says in wikipedia:

Gomes de Sá was the son of a rich 19th century merchant (apparently he dealt with cod) in Porto. The family fortune dwindled and the son had to find a job at Lisbonense Restaurant, a restaurant in downtown Porto where he created this recipe.

On to the recipe – Bacalhau a Gomes Sa

As a sweet tooth, I could not include a Portuguese dessert too. A very traditional dessert recipe in Portuguese Easter is called pão-de-ló which is like a sponge or madeira cake. There is different versions and the best for me comes from a city in centre of Portugal, called Ovar.

Ovar pão-de-ló is a sponge cake filled with a sweet tasty egg layer that melts easily in your mouth. To make this recipe even more irresistible, I transformed it into a chocolate Ovar pão-de-ló. This is how it looks like:

All that chocolate dripping from the cake it’s a perfect temptation for Easter, right? Here goes the recipe.

For the cake glaze

Which recipe do you feel like trying? Let me know in the comments bellow. Or if you have a recipe from your home country that deserves to be shared, DM on my Instagram. 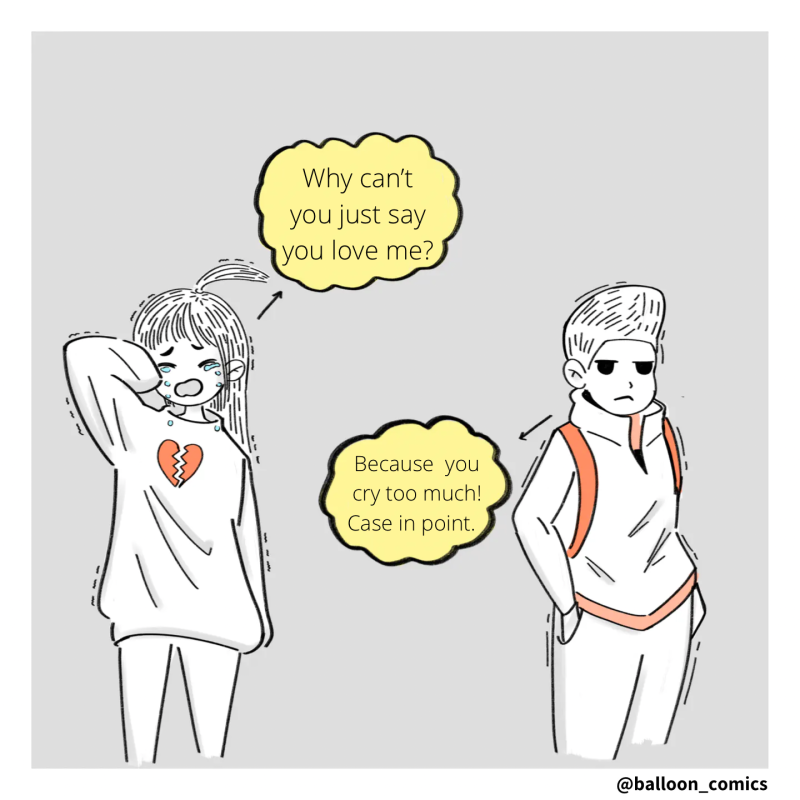